Home » News » Ocean Alliance is extending its collaboration to 2027 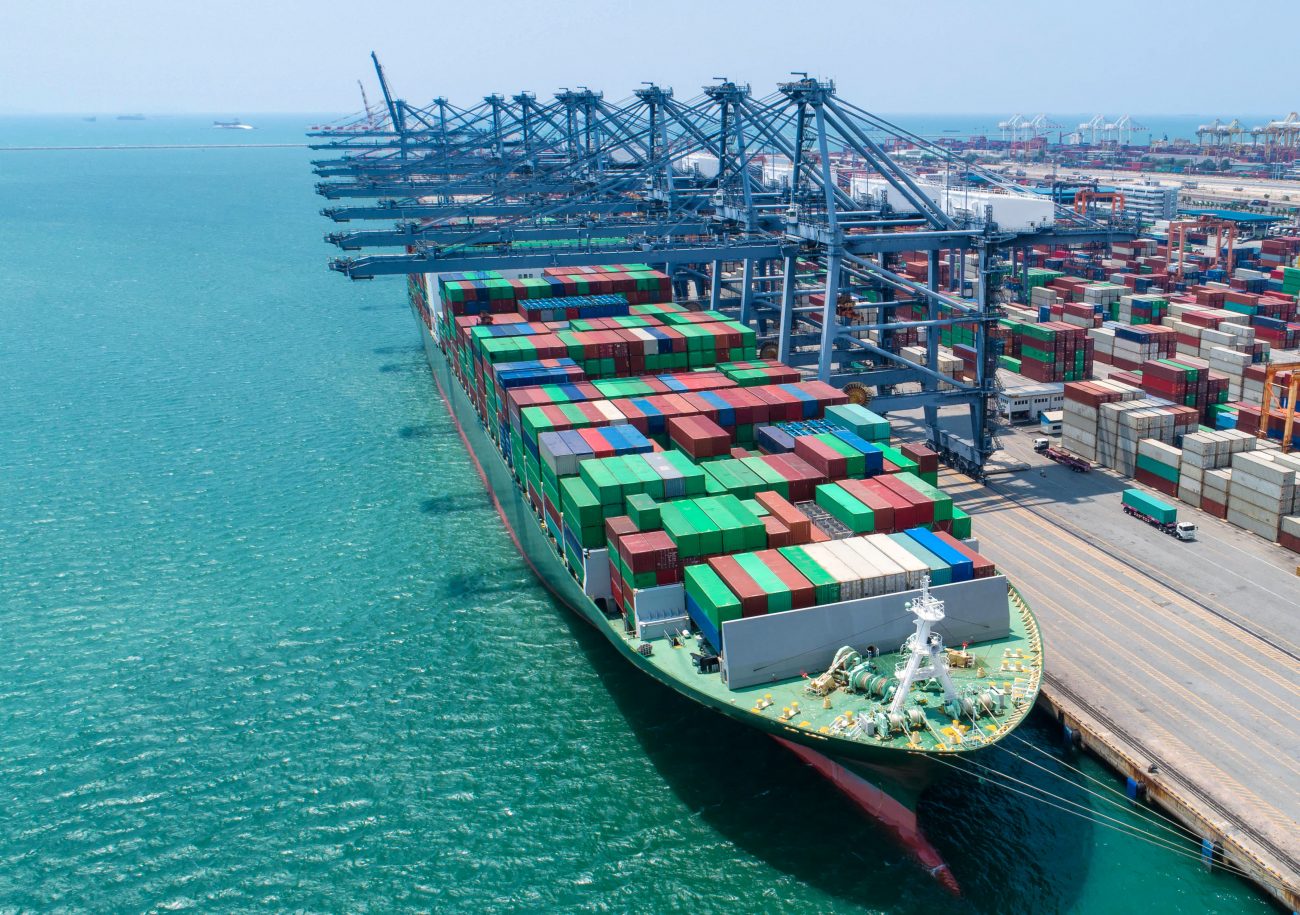 Ocean Alliance is extending its collaboration to 2027

By Cecilia Joneback, February 1, 2019
In January, the member companies signed the extension of the Ocean Alliance cooperation until 2027.

The signing ceremony took place in Hainan, China, with the executives of Evergreen Line, CMA CGM, COSCO Shipping, and OOCL.

The Ocean Alliance was first launched in 2017 for an initial period of five years, with an option for a five-year renewal. The confirmation of the 10-year agreement of the partnership only two years after its launch reflects a well working cooperation and confidence between the partners within Ocean Alliance.

Today Ocean Alliance is the world’s largest operational agreement between shipping companies. Additionally, the Ocean Alliance revised networking – Day 3 Product, due to start from April 2019 will offer 38 liner services on East – West trades and deploy 330 container ships with an estimated carrying capacity of around 3.8 million TEUs.

All members are convinced that, with the confirmation of ten years cooperation, Ocean Alliance will be better equipped for future challenges and continue to be united and strong. 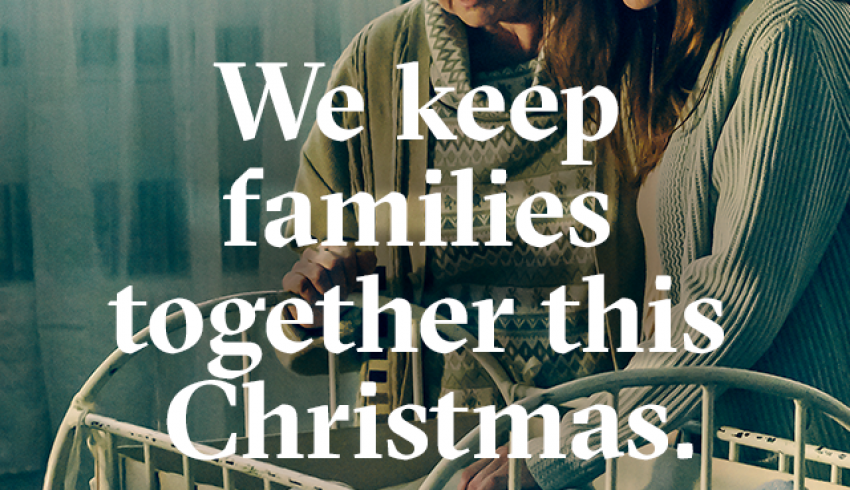 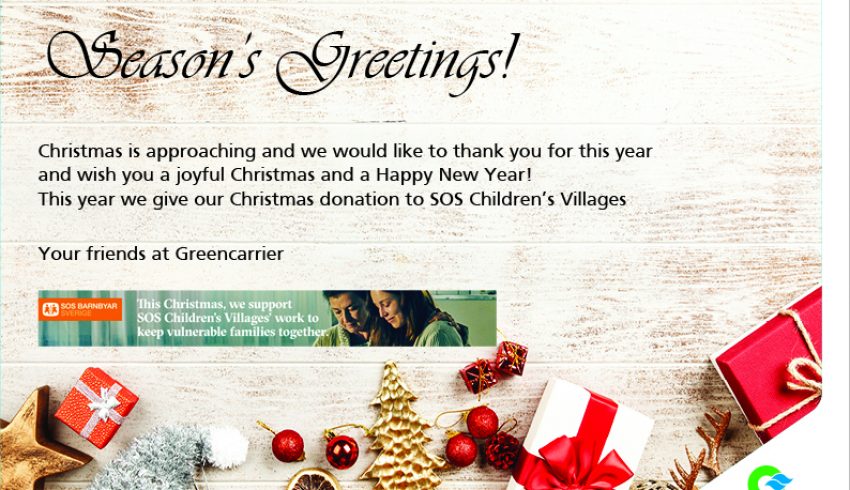 This year our Christmas Donation goes to SOS Children’s Villages 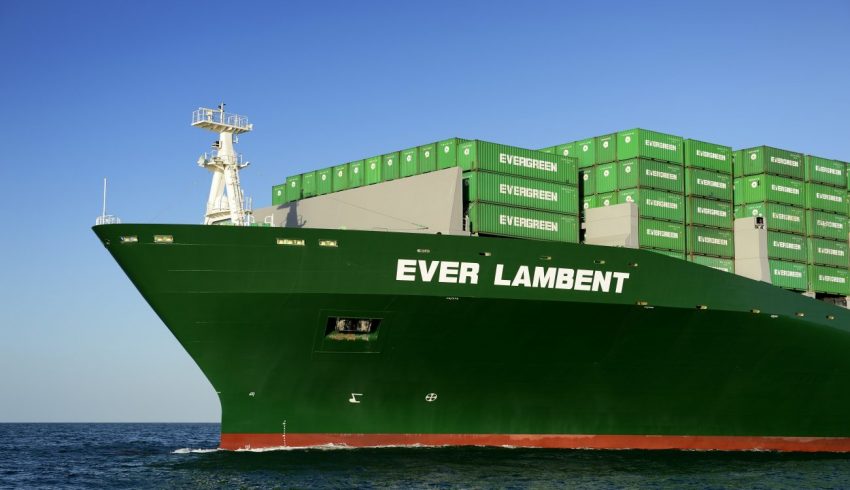